Trouble in paradise? Fledgling orbital colony Asgardia has a shoebox sized satellite in orbit, but is already conducting some contentious elections. 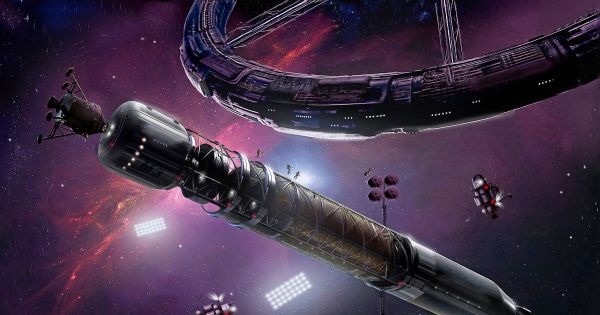 World’s first “space” democracy struggling to launch more than a satellite
Who knew establishing a parliament in space would be so complicated? Certainly not the self-described “Space Kingdom” of Asgardia. The group, which calls itself the first ever global “space nation,” has some lofty goals: “to ensure the peaceful use of space, to protect the Earth from space hazards, and to create a demilitarized and free scientific base of knowledge in space.”
https://futurism.com/first-space-democracy-asguardia/