Portland Is Now Sourcing Hydropower From Its Drinking Water
Portland can turn on the tap and find both water and an energy source in the same place.
Once the installation is fully operational, it’s expected to generate $2,000,000 worth of renewable energy capacity over twenty years, based on “an average of 1,100 megawatt hours of energy per year, enough electricity to power up to 150 homes.” The money generated will be used for system maintenance, recouping the cost of construction, and  split among the project’s investors.
https://www.greenmatters.com/renewables/2018/09/26/17giyP/portland-hydro-power-city-water-pipes The stakes are high. It takes 6 hours and 8 minutes for a signal to reach Earth from New Horizons. A roundtrip for a signal is just over half a day: 12 hours and 15 minutes. So New Horizons will have to work on its own during the actual rendezvous, just as it did at Pluto. 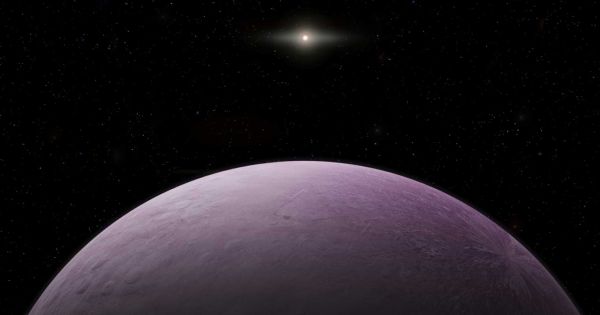 Astronomers just discovered a dwarf planet three times as far away as Pluto
The tiny planet is called 2018 VG18  and it’s about 3.5 as far away as Pluto, some 18 billion kilometers (11.2 billion miles) away. That’s more than 100 times the distance between the Earth and the Sun — and about the same distance (the boundary of the solar system) where NASA probe Voyager 2 reached interstellar space.
https://futurism.com/dwarf-planet-farout-2018-vg18 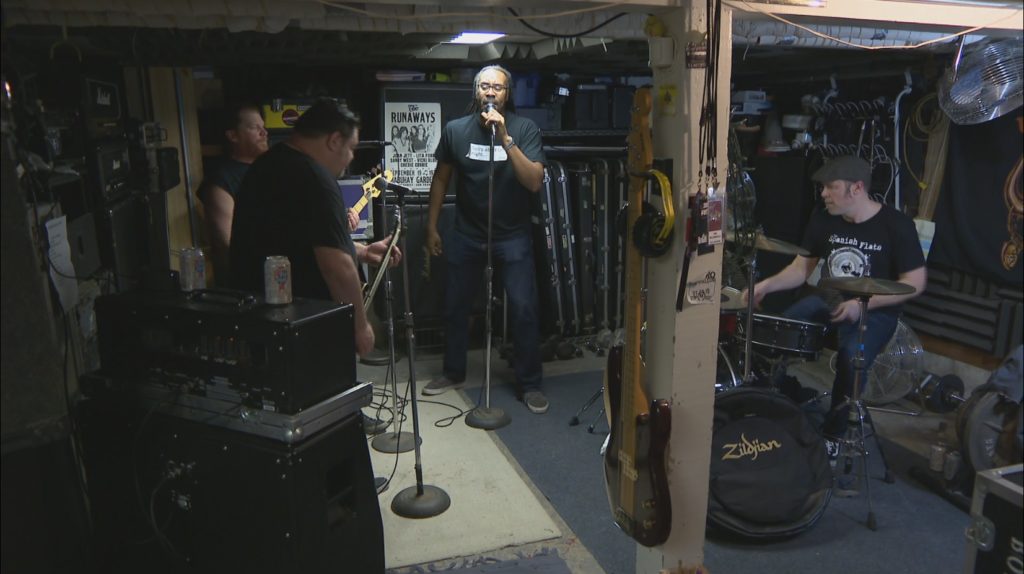 For decades, Chicago punk rockers embrace their unconventional hobby
In Chicago, members of a punk rock band called The Bollweevils have been balancing their conventional day jobs — as a physician, a principal, an electrician and a college administrator — with their unconventional hobby for more than two decades. Reporter Jay Shefsky from Chicago PBS Station WTTW has their story.
https://www.pbs.org/newshour/show/for-decades-chicago-punk-rockers-embrace-their-unconventional-hobby

People from all over the world are sending emails to Melbourne’s trees
Melbourne gave 70,000 trees email addresses so people could report on their condition. But instead people are writing love letters, existential queries and sometimes just bad puns. Read the weird, funny and philosophical emails that people are sending to Melbourne’s trees.
https://www.abc.net.au/news/2018-12-12/people-are-emailing-trees/10468964?WT.ac=statenews_vic 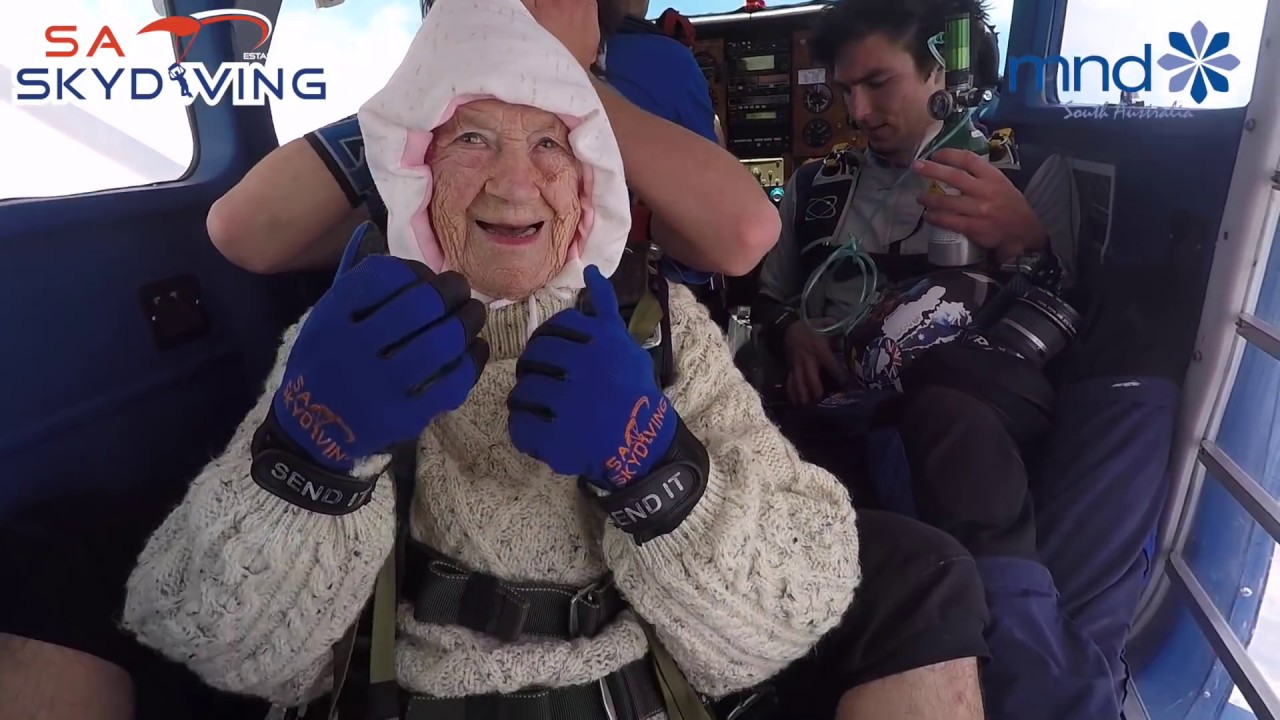 Watch This 102-Year-Old Woman Become the Oldest Person to Go Skydiving
“It was very clear up there and the weather was good, but it was very cold up there.”
“Irene became the oldest skydiver in the world at 102 years, 194 days,” SA Skydiving, the company that coordinated her jump, wrote on YouTube, “raising awareness and money for MND South Australia to help find a cure for Motor Neurone Disease.”
https://www.vice.com/en_us/article/xwj777/102-year-old-woman-oldest-person-to-go-skydiving-charity-video-vgtrn 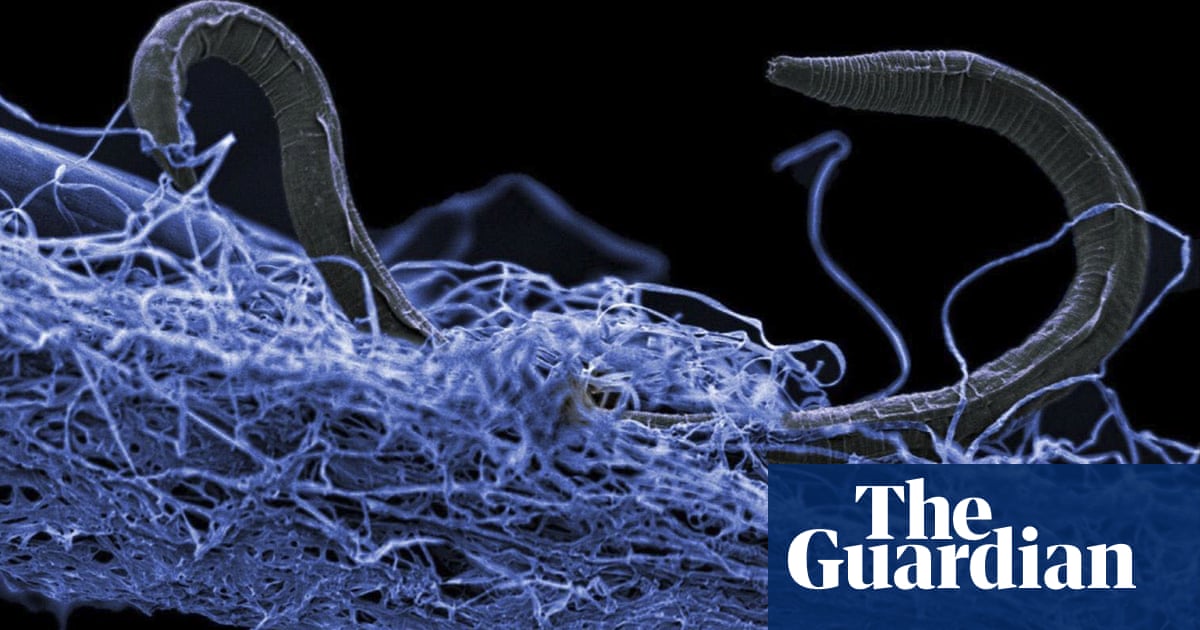 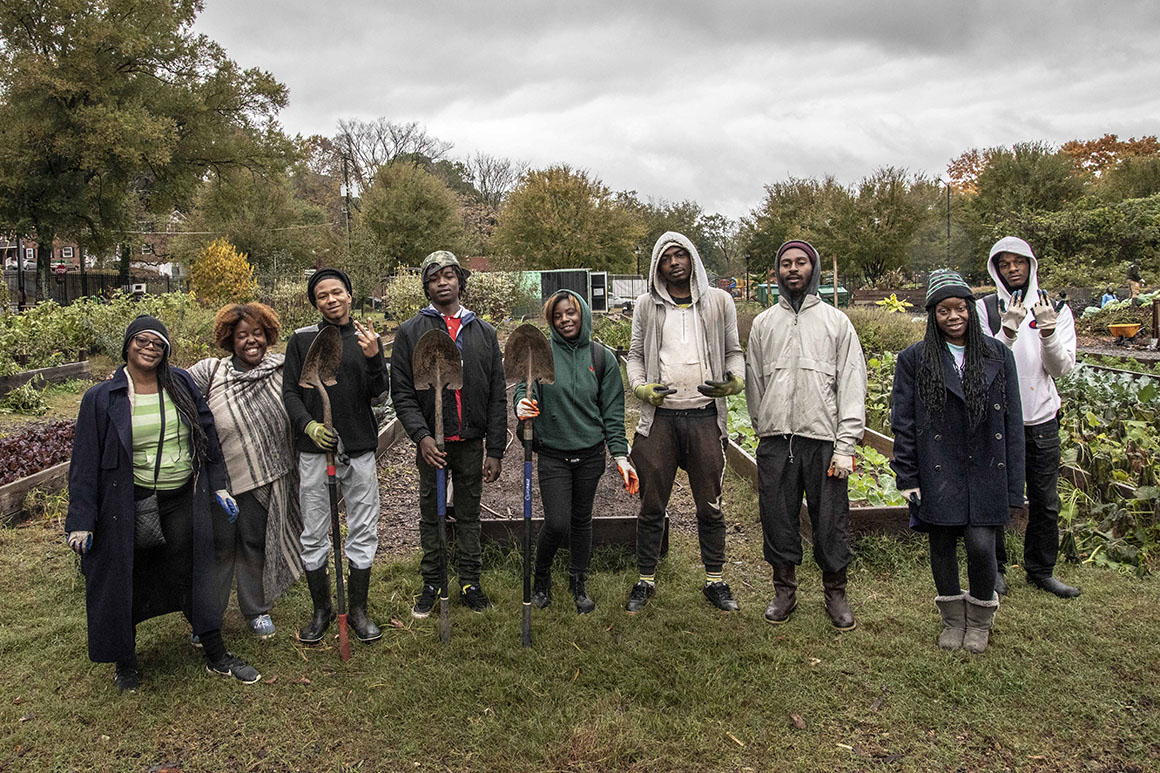 How Atlanta Is Turning Ex-Cons Into Urban Farmers
In Atlanta, an ambitious activist hopes teaching young people farming skills will break the cycle of incarceration. …
The “vision brings together two important facets of the modern urban revival—the locavore food movement that has become a fixture of gentrifying cities across the country, and an awakening recognition that gentrification was leaving behind, or even displacing, a significant portion of the population. Simultaneously, Gangstas to Growers also teaches young people the importance of building wealth in historically disinvested communities in Atlanta. Despite Atlanta’s reputation as a Black Mecca, the city’s low-income children have less of a shot to move up the income ladder compared with other major American cities.”
https://www.politico.com/magazine/story/2018/12/06/food-policy-incarceration-young-people-atlanta-222758 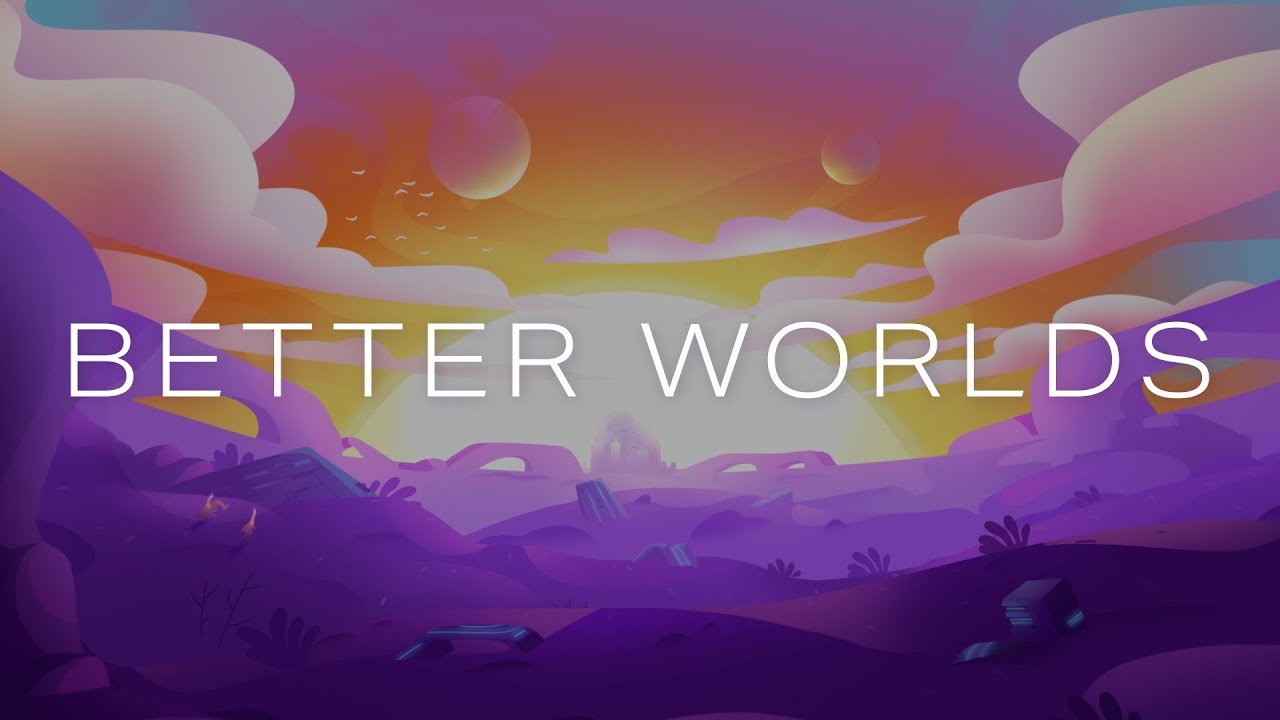 Better Worlds is partly inspired by Stephenson’s fiction anthology Hieroglyph: Stories and Visions for a Better Future as well as Octavia’s Brood: Science Fiction Stories from Social Justice Movements, a 2015 “visionary fiction” anthology that is written by a diverse array of social activists and edited by Walidah Imarisha and adrienne maree brown. Their premise was simple: whenever we imagine a more equitable, sustainable, or humane world, we are producing speculative fiction, and this creates a “vital space” that is essential to forward progress.

The stories of Better Worlds are not intended to be conflict-free utopias or Pollyanna-ish paeans about how tech will solve everything; many are set in societies where people face challenges, sometimes life-threatening ones. But all of them imagine worlds where technology has made life better and not worse, and characters find a throughline of hope. We hope these stories will offer you the same: inspiration, optimism, or, at the very least, a brief reprieve that makes you feel a little bit better about what awaits us in the future — if we find the will to make it so.