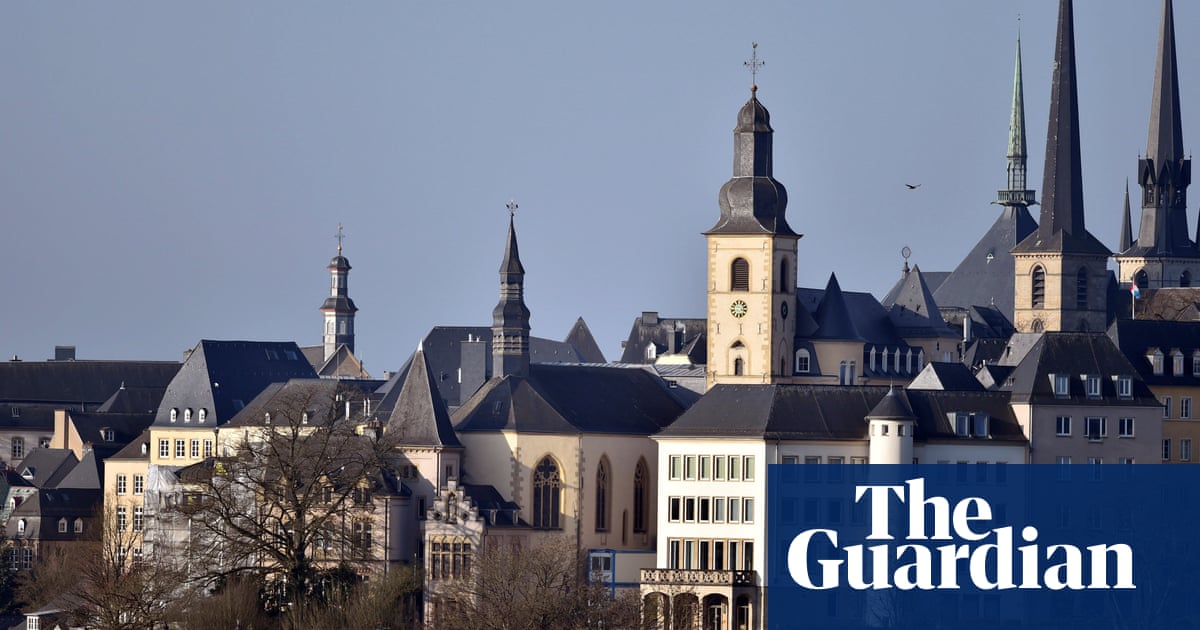 William Cromartie is a Bay Area Rapid Transit (BART) station agent who finds meaning through the simple act of saying hello. Every day, William greets 4,000 Oakland commuters—fist-bumping, shaking hands, and hugging people from all walks of life. The UC Berkeley graduate and former entrepreneur thinks it’s the best job in the world.

In Agent of Connection, a short documentary by Ivan Cash, Cromartie shares his inspiring philosophy, which is predicated on the act of transcending personal barriers and promoting agency.

“If you’re in a corner, or in a box, it’s not necessarily because someone put you there,” Cromartie says in the film. “It’s because you’ve agreed to be in that box. Once you realize that you’re responsible, everything starts to change. When I see people who feel like they don’t belong, I feel responsible to show them that they do.”