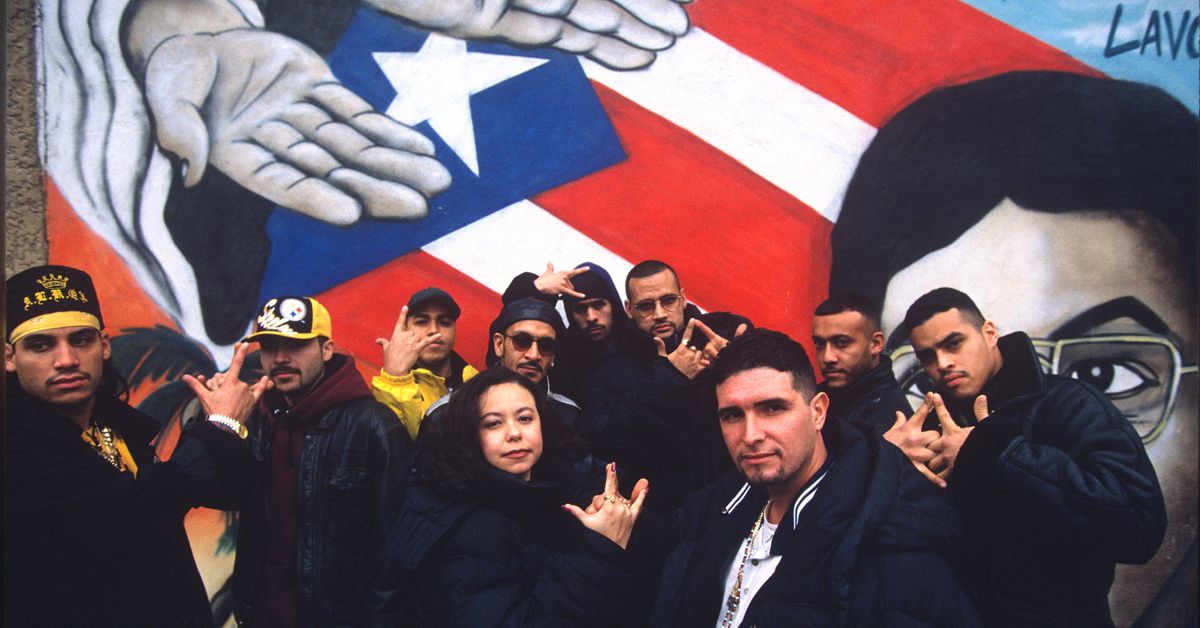 In Ecuador, the unprecedented decision to legalize gangs across the country was basically a decision to adopt the opposite attitude [to the USA] . The country allowed the gangs to remake themselves as cultural associations that could register with the government, which in turn allowed them to qualify for grants and benefit from social programming, just like everybody else.

This approach appealed to David Brotherton, a sociologist at the City University of New York who’s been arguing since the 1990s that US policy wrongly pathologizes gang members. So in 2017, a decade after Ecuador legalized gangs, he headed over there to conduct ethnographic research on major groups like the Latin Kings and Queens.

It turned out they’d undergone a stunning transformation. The members were still very active in their gangs, but these were functioning more like social movements or cultural groups. Previously violent Latin Kings were working in everything from catering to crime analysis. And they were collaborating with other gangs they’d warred with in the past.