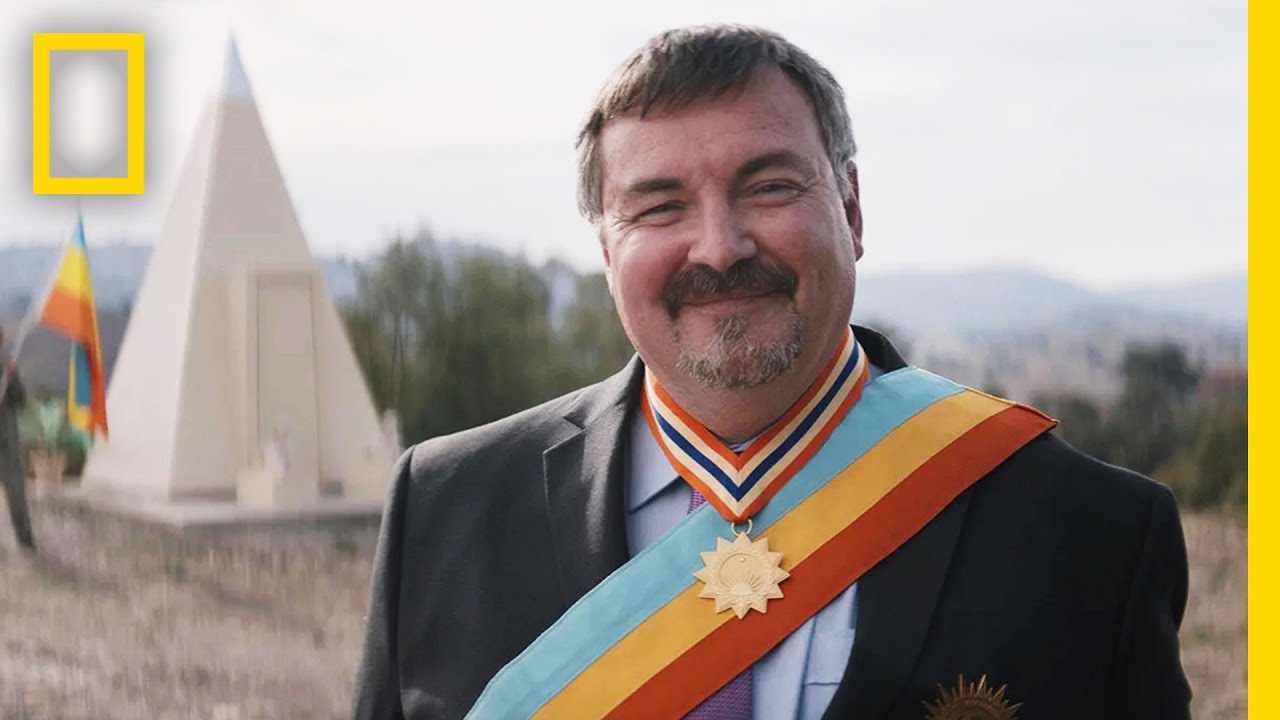 Welcome to Atlantium, the Nation Formed in a Backyard | Short Film Showcase
George Cruickshank is not your average emperor. At age 15, he carved out a piece of his mother’s backyard in New South Wales, Australia, and dubbed it the capital city of Atlantium. Thirty years later, His Imperial Majesty George II reigns over some 3,000 citizens scattered around the world. In this quirky short from director Craig Rasmus, take a journey to Australia’s smallest micro-nation—the empire of Atlantium.
https://www.youtube.com/watch?v=6GXYUjApwVY
Ruling from your home: Inside Australia’s micronations boom
Lounging on a sofa in his flowing robes, a gold crown resting on his snowy hair and a stuffed white toy tiger at his feet, Paul Delprat looks every bit a monarch. 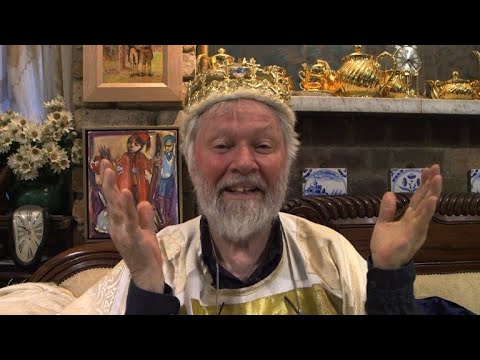