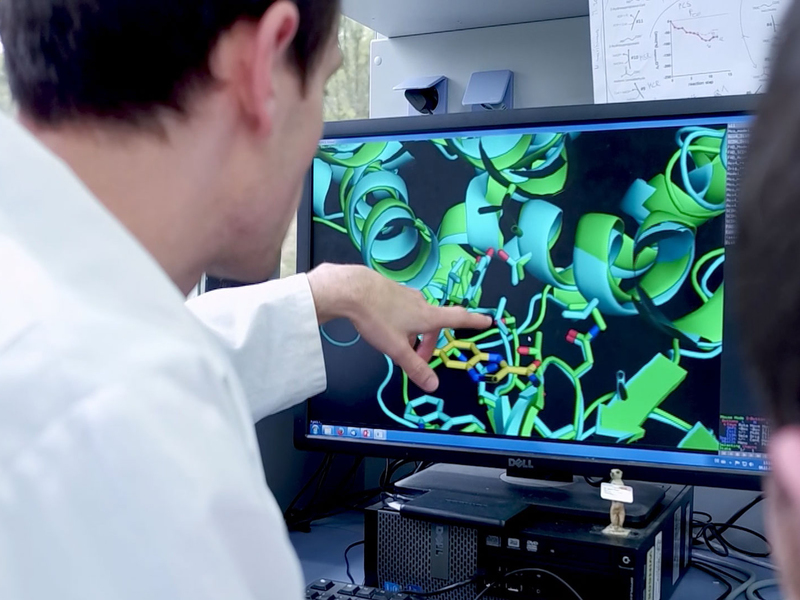 A synthetic biological metabolic pathway fixes CO2 more efficiently than plants
In future, greenhouse gas carbon dioxide could be removed from the atmosphere by deploying a new biological method. A team headed by Tobias Erb, Leader of a Research Group at the Max Planck Institute for Terrestrial Microbiology in Marburg, has developed a synthetic but completely biological metabolic pathway based on the model of photosynthesis that fixes carbon dioxide from the atmosphere 20% more efficiently that plants can photosynthetically. The researchers initially planned the new system, which they presented in the magazine Science this week, on the drawing board and then turned it into reality in the laboratory.