It was just one tweet, but it sent readers hunting for more.

And answer questions about the clothes, the photo shoot, and of course pictures of their dogs. 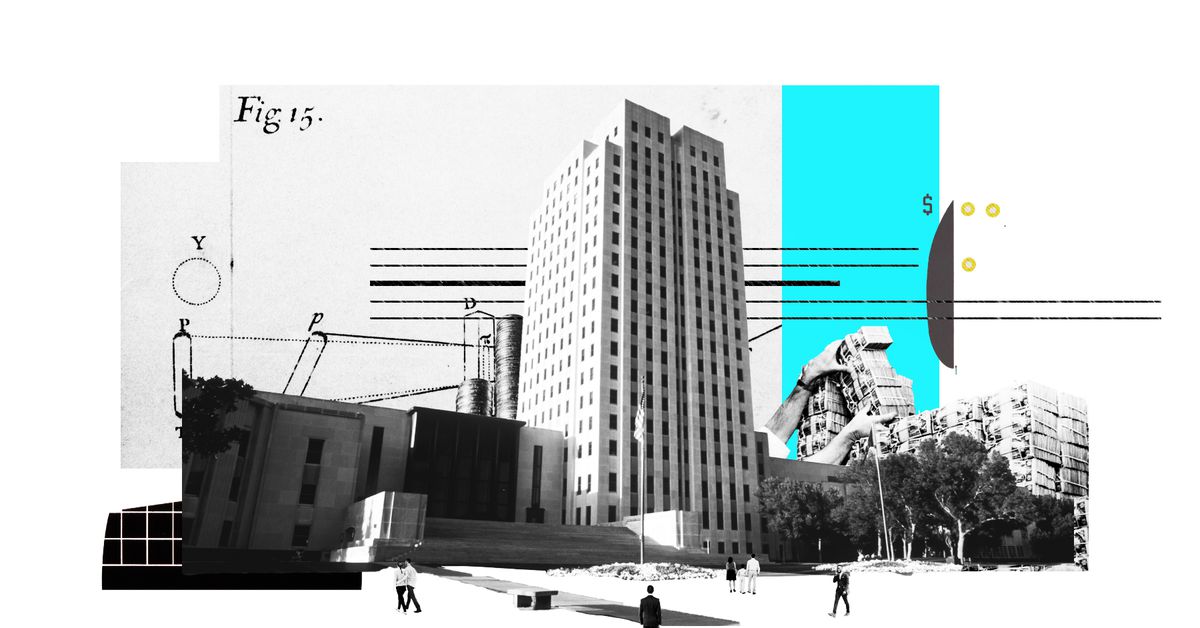 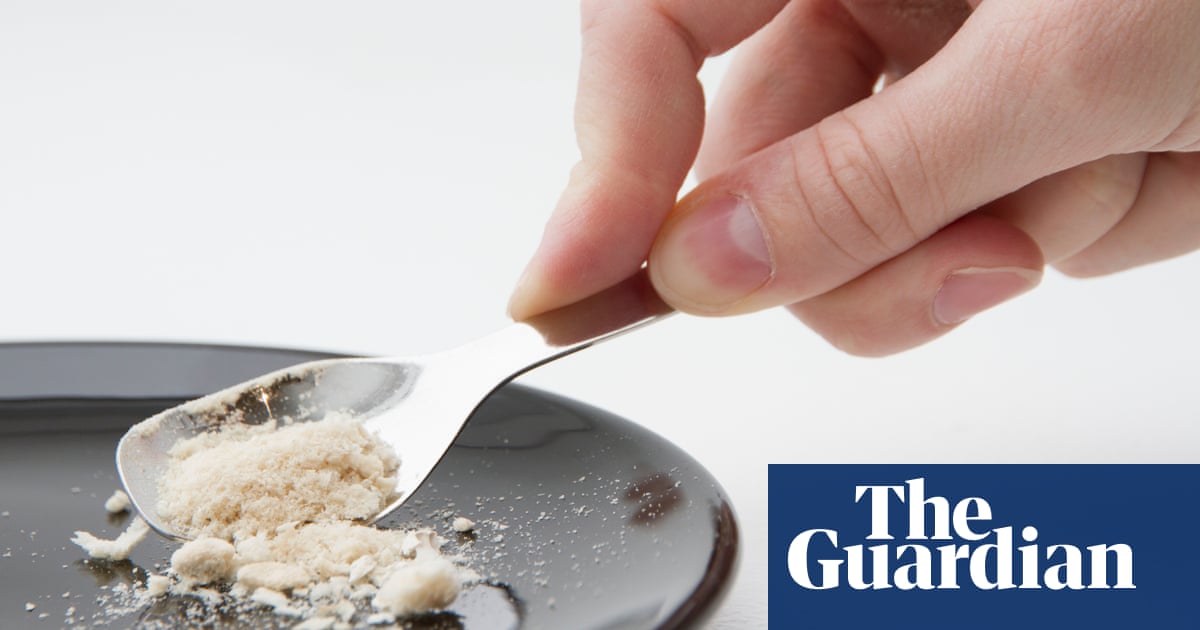 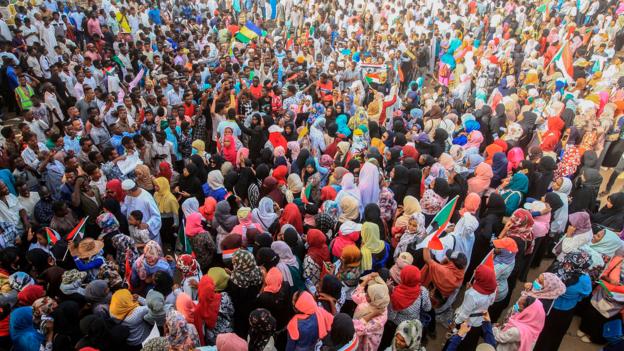 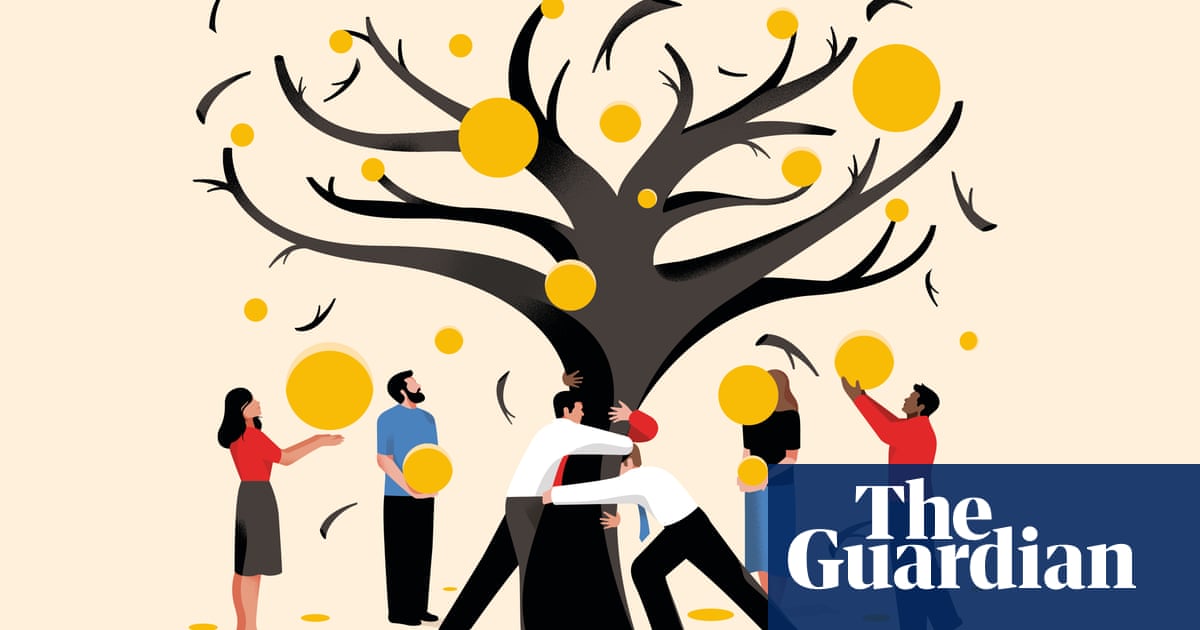