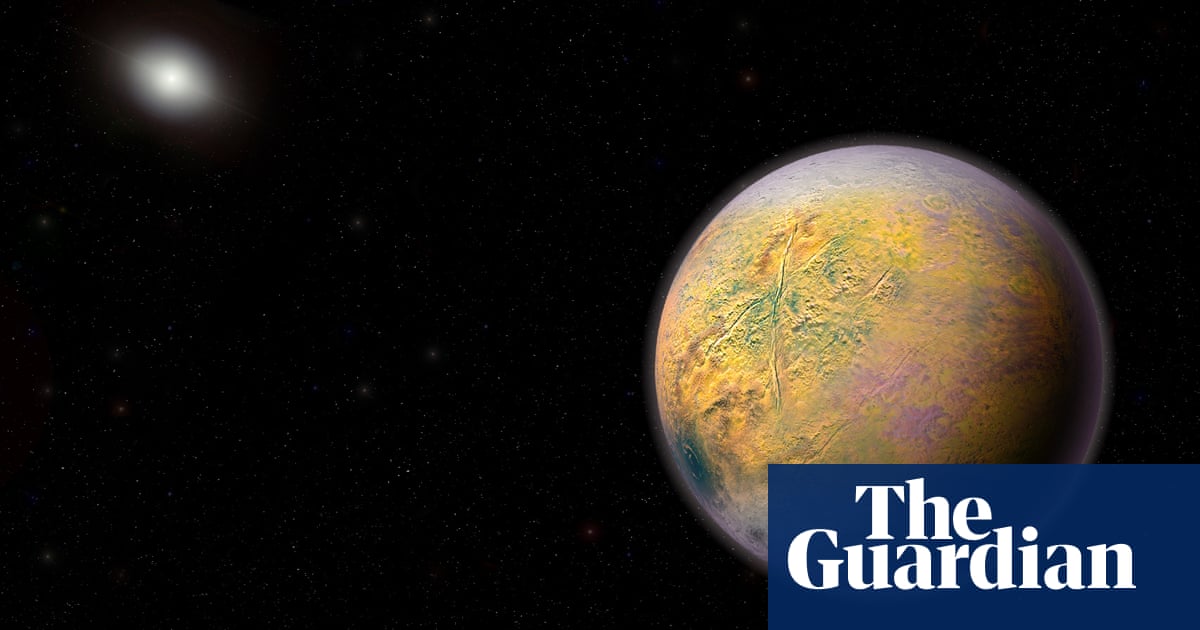 Dwarf planet ‘The Goblin’ discovery redefining solar system
Astronomers made the discovery while hunting for a hypothetical massive planet, known as Planet Nine, that is suspected to be in orbit far beyond Pluto in a mysterious region known as the Oort Cloud. Planet Nine has not yet been seen directly, but The Goblin appears to be under the gravitational influence of a giant unseen object, adding to astronomers’ certainty that it is out there.
https://www.theguardian.com/science/2018/oct/02/dwarf-planet-the-goblin-discovery-planet-nine-oort-cloud
For more, Scientific American:
https://www.scientificamerican.com/article/newfound-world-the-goblin-may-lead-to-mysterious-planet-nine/