“Fishers” are slim furry, forest-dwelling relatives of weasels, mink and otters in North America. But they’ve been extinct in the Pacific Northwest since the 1900s. Until scientists attempted to re-introduce them in the Cascade mountains. 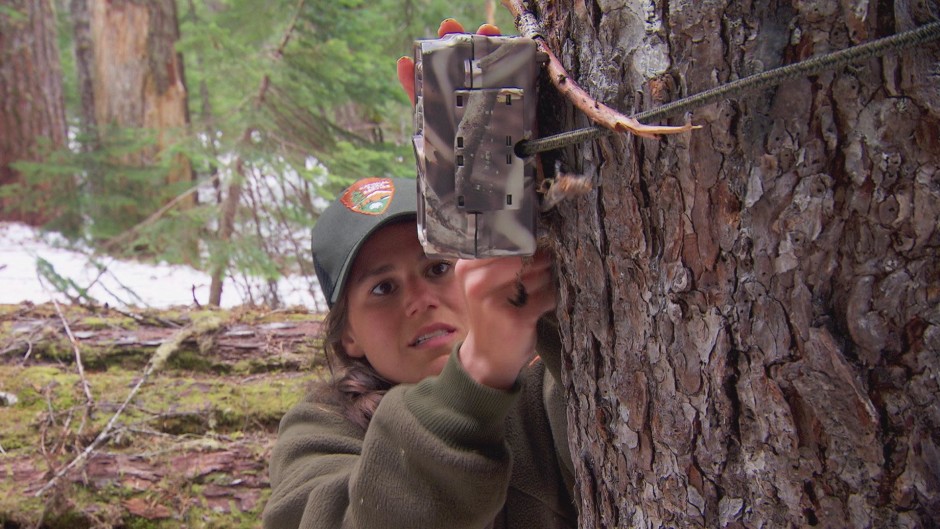 Fishers are back in Washington – but can they survive?
Biologists released a handful of the endangered, weasel-like animals in 2008, but now they must find out if the population is sustaining itself.
https://crosscut.com/2018/02/fishers-are-back-washington-can-they-survive