An interesting innovation, but I can’t help but notice that these countries aren’t exactly the most stable. This could attract invesetment — but also volatility. 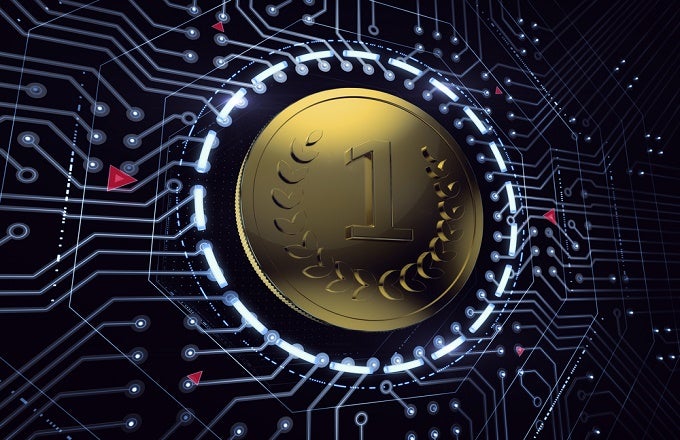 Senegal to Introduce National Digital Currency
The small African country of Senegal is making waves by announcing that it plans to issue a national digital currency utilizing blockchain technology, the same technology that powers Bitcoin.
www.investopedia.com
National Bank of Ukraine to use blockchain for issuing e-money – EconoTimes
The National Bank of Ukraine plans to use blockchain or distributed ledger technology in the country for facilitating a cashless economy. The NBU Board has approved a roadmap for Cashless Economy, which for the first…

And for an alternate take: Charles Stross pulls no punches:

Charlie Stross: Bitcoin should die in a fire