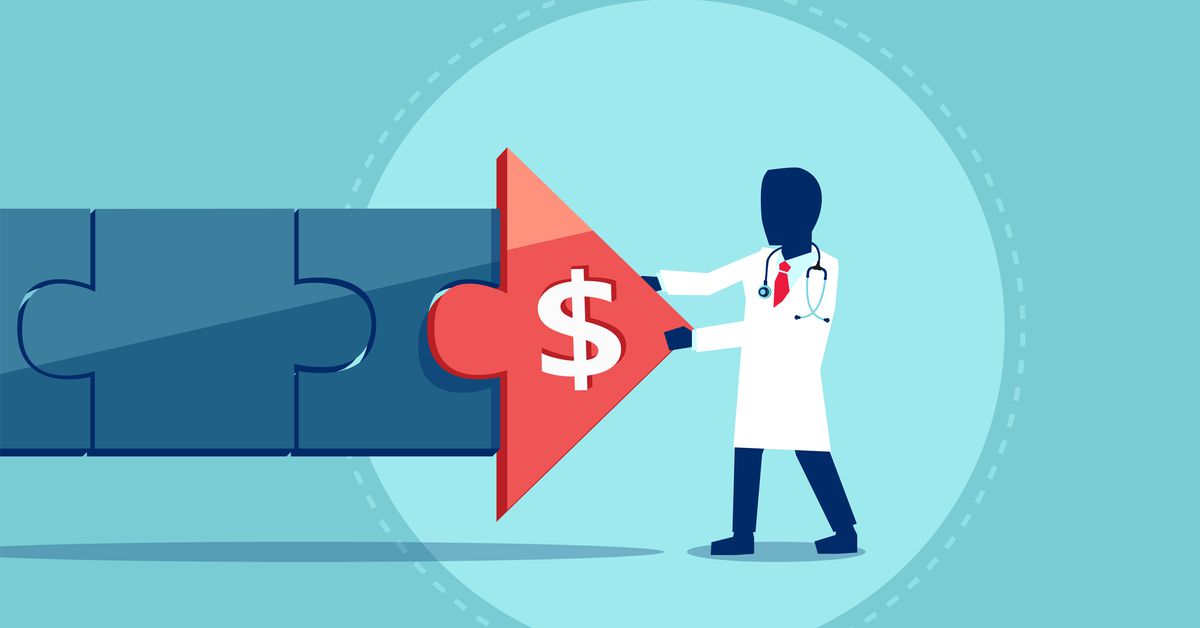 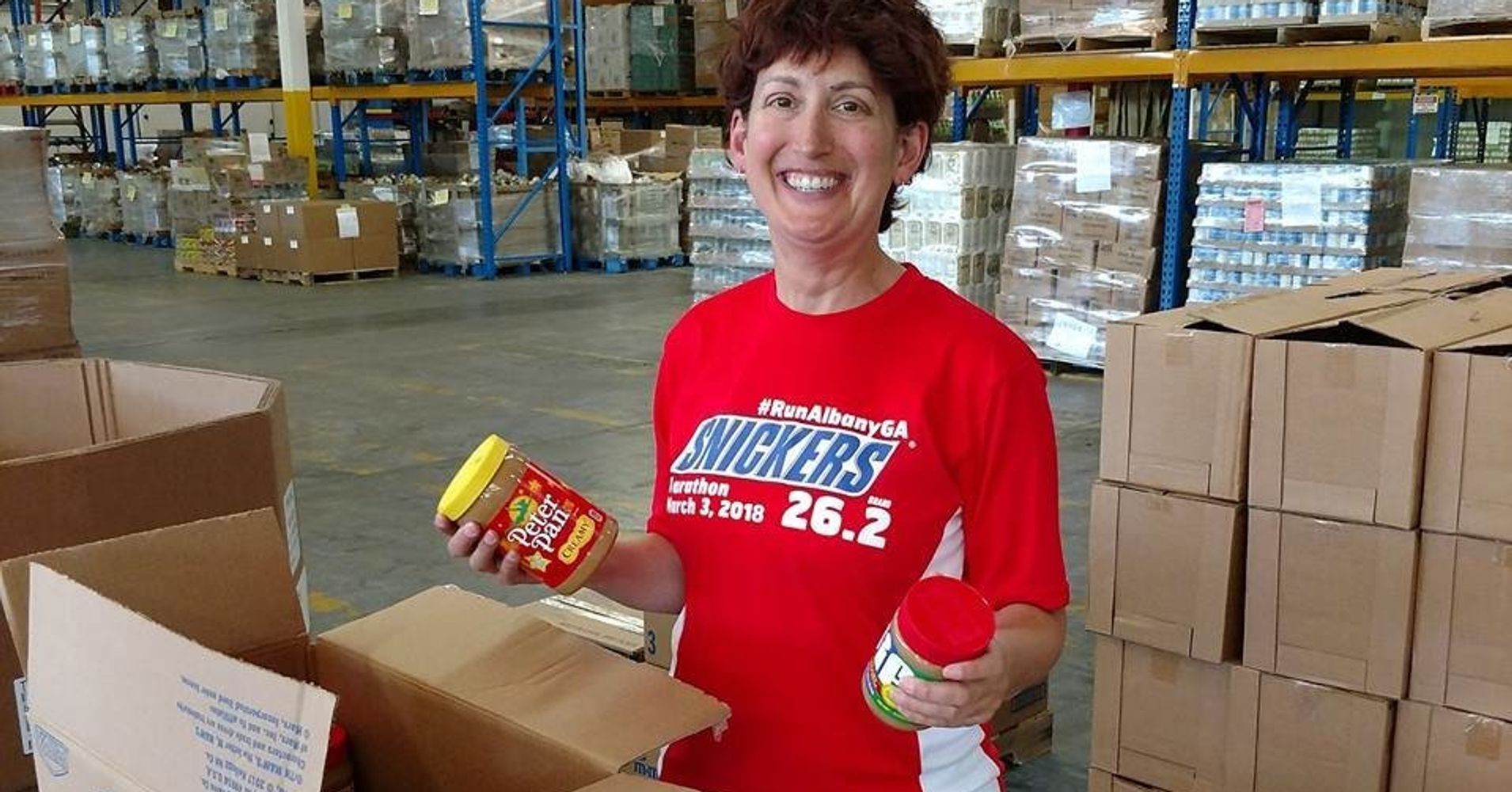 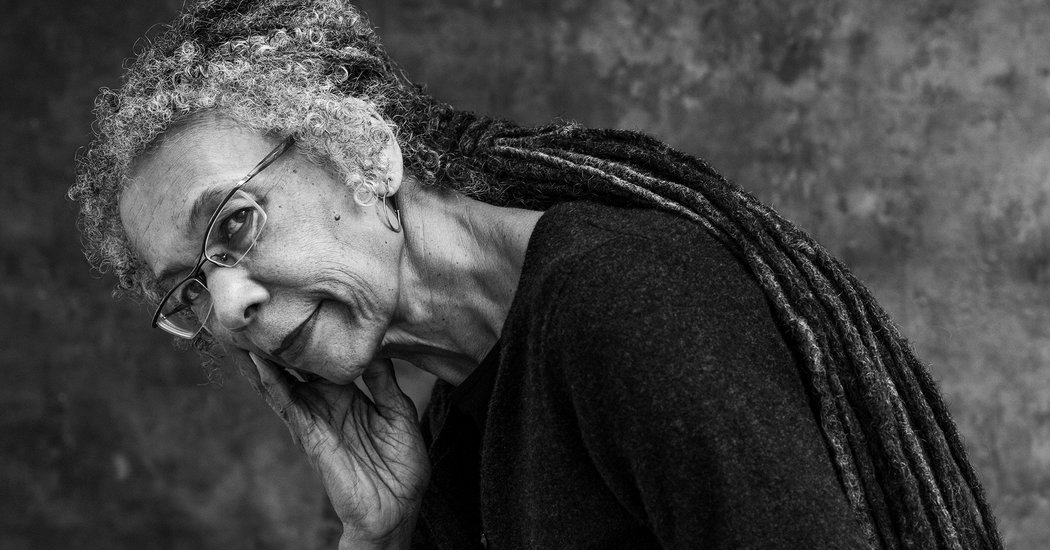 Czech Supermarkets Required To Give All Unsold Food To Charity
Czech supermarkets are banned from throwing away unsold food and must instead donate it to charities or to non-profit organisations.
brightvibes.com 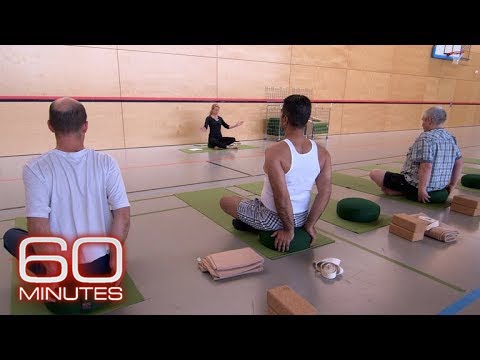 The German prison program that inspired Connecticut
A prison in Connecticut is taking cues from Germany, where inmates do yoga and have keys to their cells. “60 Minutes” reported on it in 2016. 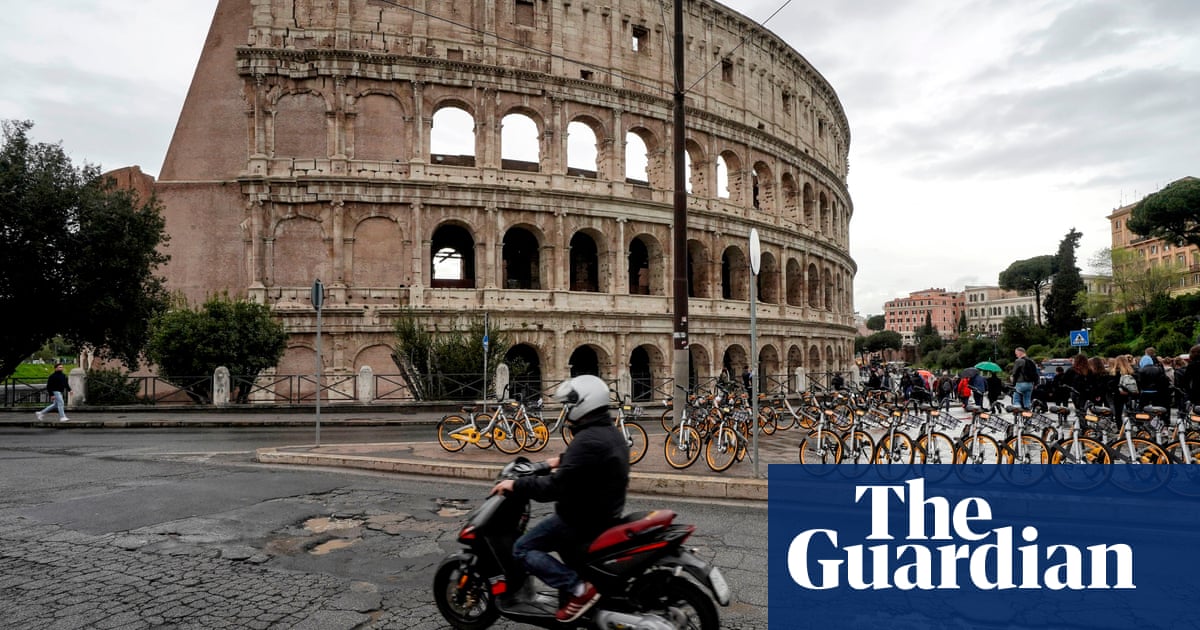 Filling a gap: the clandestine gang fixing Rome illegally
As Italys capital falls apart, a secret organisation is doing the repairs the authorities won’t.
They always leave their signature, a logo of a hammer and screwdriver, either painted with stencils on the ground or on a piece of paper. They also leave leaflets exhorting their fellow Romans to follow their example: “The Gap are a secret organisation – instead of carrying out sabotage actions the gappisti make repairs where bureaucracy fails. Find your goal, organise and repair: become a gappista yourself!”

Payson and Vineyard will likely be the only cities in the state of Utah trying out a new form of voting, called ranked choice voting, for their municipal elections in 2019, after multiple other cities that had expressed interest ended up backing out of the new pilot program.

Advocates of the system say benefits include obtaining a true majority winner and more civil races because candidates are trying to appeal to all voters, rather than just their base, because the candidate wants to be that voter’s second choice.

The concept was discussed at a Payson City Council meeting last week, with the council opting to stay with the pilot program. Payson Mayor Bill Wright said there will be a cost savings for the city, since ranked choice voting eliminates the need for Payson to hold a primary. 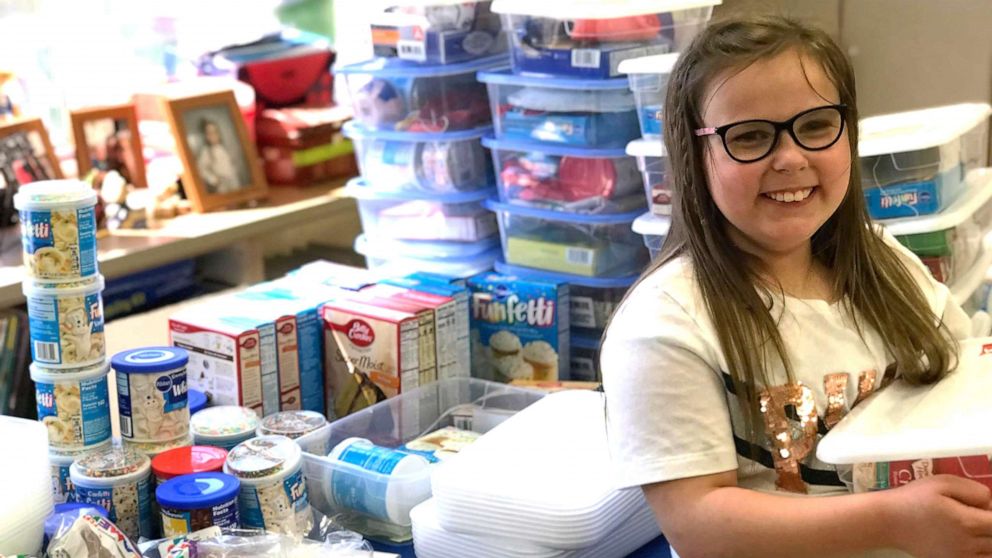 Girl builds ‘birthday boxes’ after learning classmates couldn’t afford to celebrate their own birthdays
A 9-year-old girl is ensuring that none of her classmates miss a birthday celebration.
https://abcnews.go.com/living/story/girl-builds-birthday-boxes-learning-classmates-afford-celebrate-62357719?cid=social_twitter_abcn

By Guardian Cartonist ‘First Dog On The Moon’ 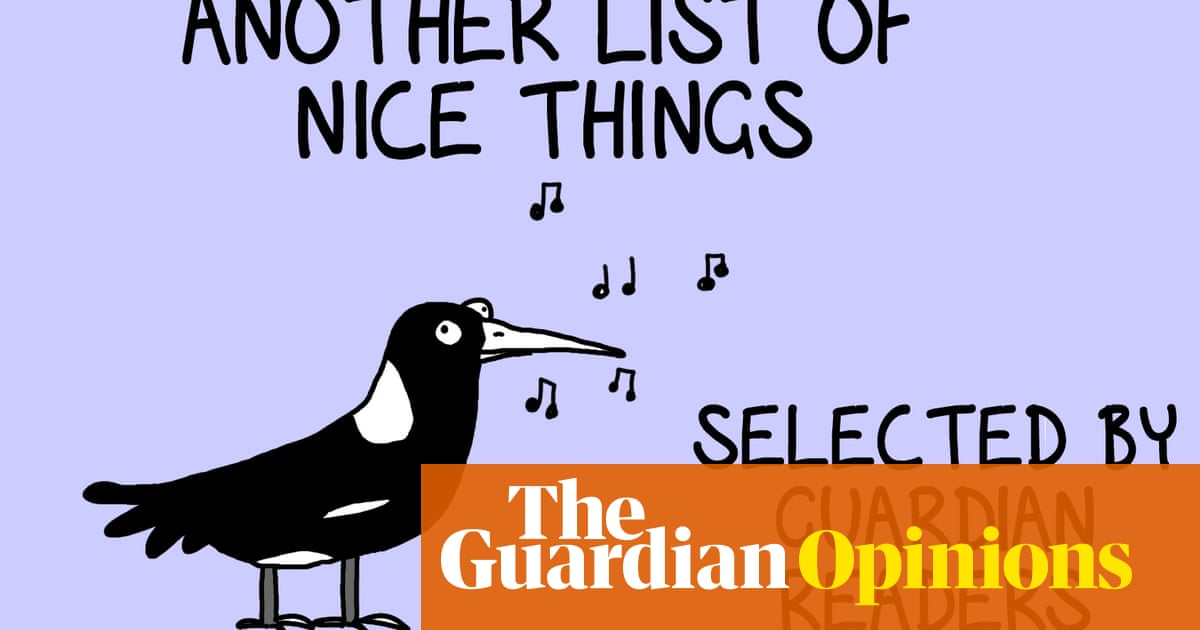 A random selection of nice things according to our lovely readers (you) | First Dog on the Moon
These are dark times so we asked you to tell us your own nice things. And you did