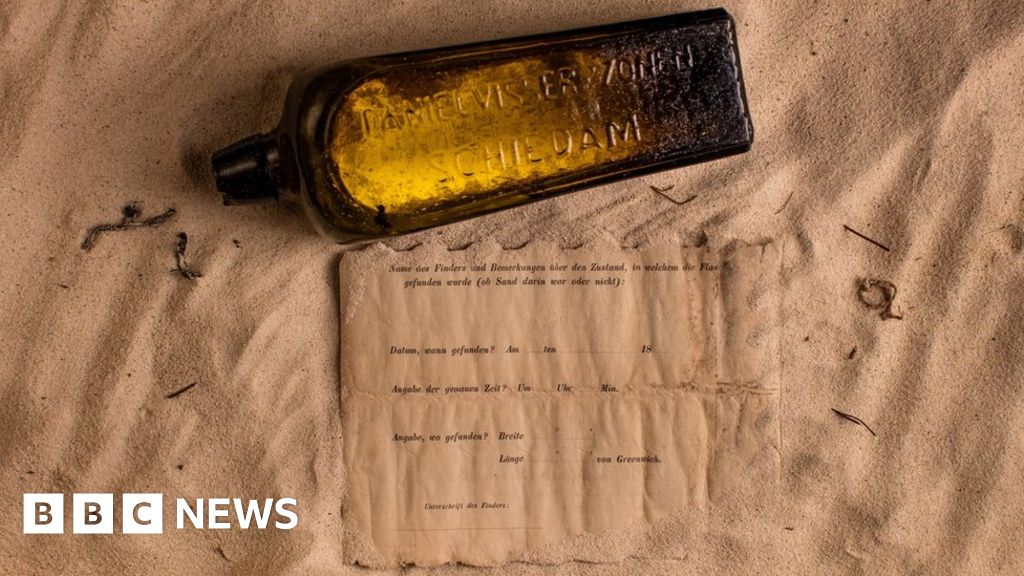 Oldest message in a bottle found on beach
A family found the message, dropped in 1886 by a German ship, on a remote beach in West Australia.
Oh, and ‘First Dog On The Moon’ did a cartoon about it! (Needling Australia’s telecoms policy.) You can find it HERE. (May not make sense if you’re not Australian.) 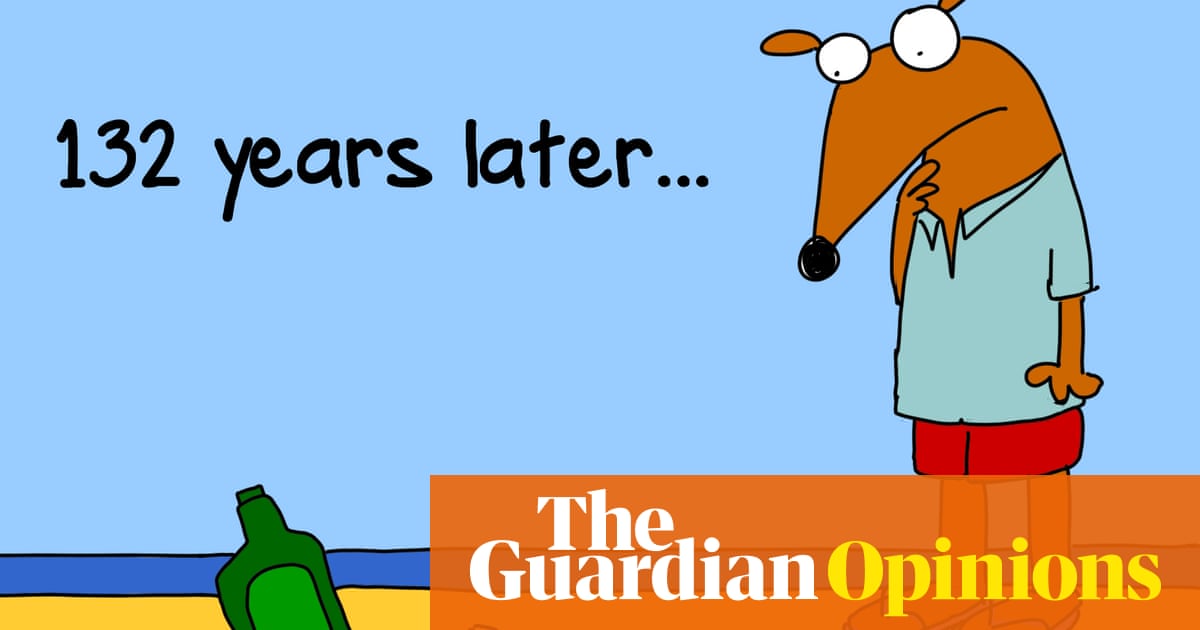 A message in a bottle from 1886! What could it possibly be? | First Dog on the Moon
The note has been found 132 years after it had been thrown from a ship. Here’s the urgent message it contains!

Check out this whole thread from Archaeologist @muckymaiya & friends:

Archaeologists think this spinning disc might be a children’s toy! It’s at least 14,000 years old. When you spin it, the two sides make it look like the deer is running. Delightful! #archaeology pic.twitter.com/Mby4b1lvBc

Ancient kids’s toys have been hiding in the archaeological record
Some unusual finds from thousands of years ago are actually toys and children?s attempts at mimicking adult craftwork.

Also this 4,000 year old rattle from the ancient city of Kültepe Kaniş-Karum is pretty adorable https://t.co/Vt6aNw6QpL

Yes, cave painters were animators too!

They did lots of sequential drawings showing the animals’ movement. So fluid.

This video by Marc Azema shows how they would look on film. And they did this 20,000+ years ago! https://t.co/b9dpQ2CsRu