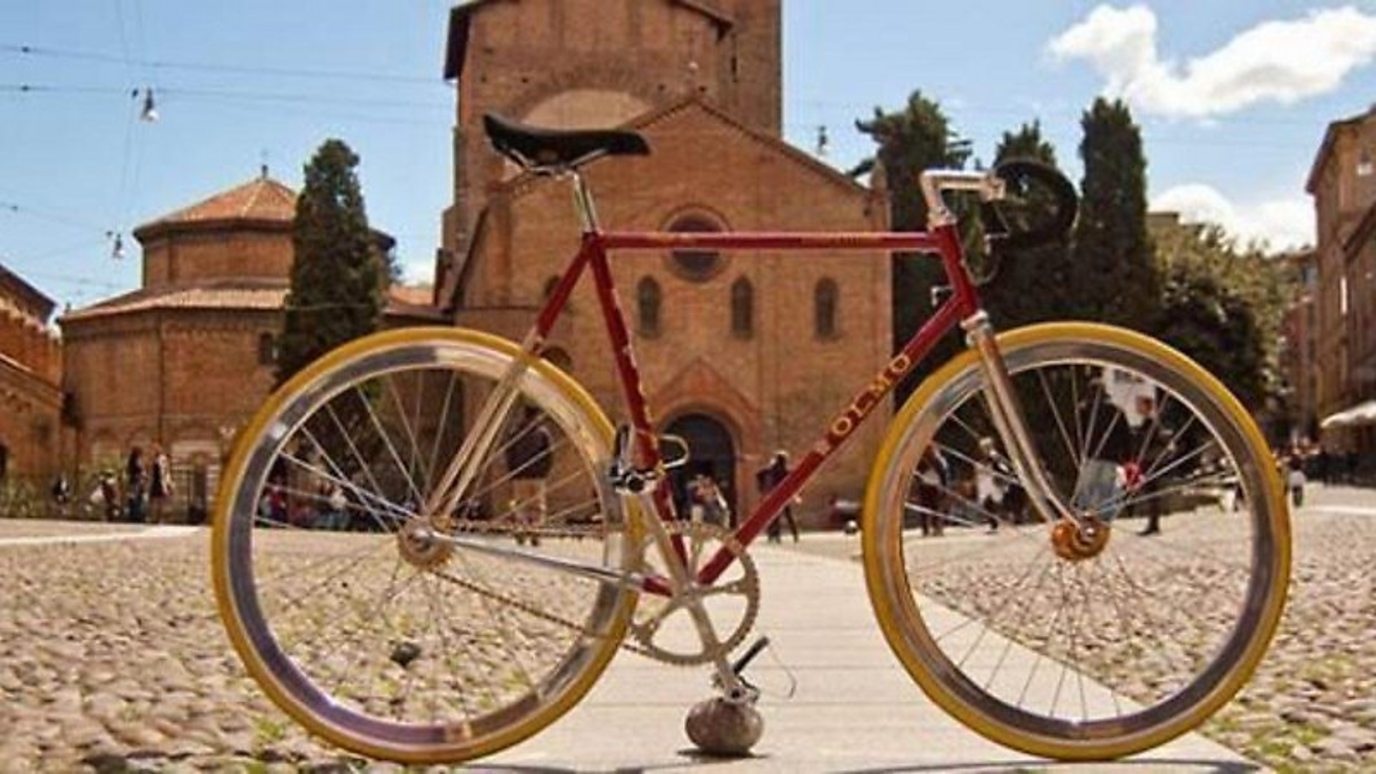 The city that gives you free beer for cycling – BBC Reel
This is how the Italian city of Bologna is getting people to leave their cars behind. Video by Amelia Martyn-Hemphill and Nicola Kelly.
www.bbc.com 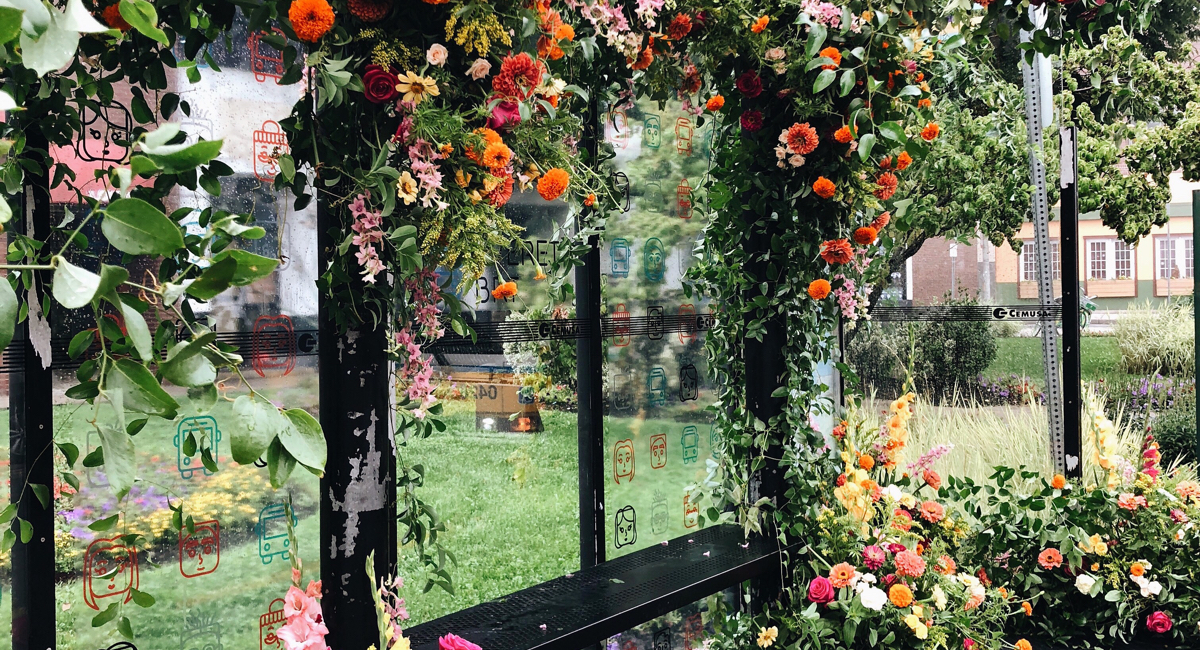